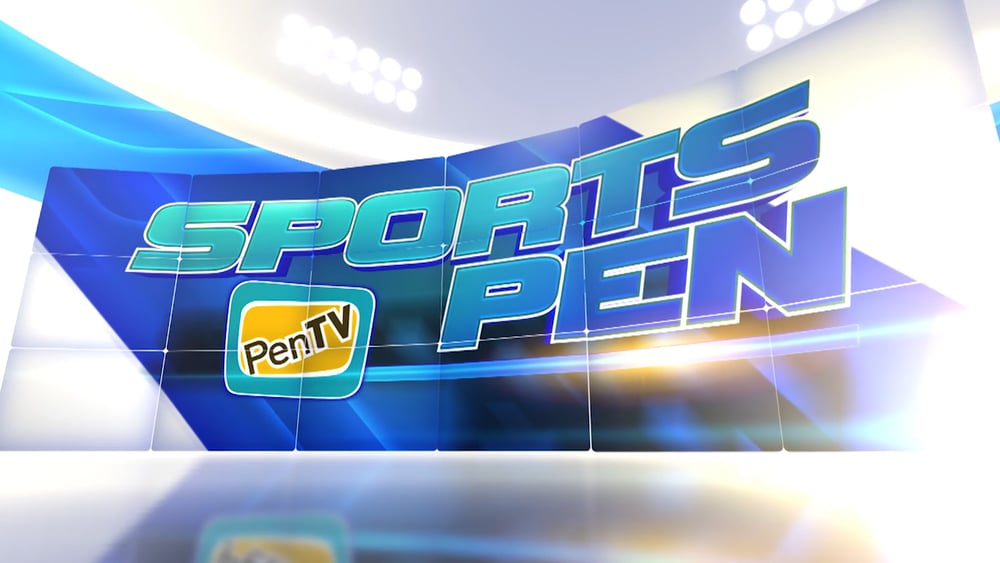 The 2016 Peninsula Sports Hall of Fame is coming up in June, and we'll have new inductee Randy Metheany, a record-setting Hillsdale High softball coach.
Also, there seems to be a need for more sports facilities on the Peninsula.
Sports Pen - Show 01

Now you really will get to see both sides, as we d

Presenting the PenTV Clapboard — keeping us in s

These just show a portion of the locations we were

County Video of the Week